10 Reasons Why Travelling is a Terrible Idea: Tormented by the Negative Voices from My Subconscious 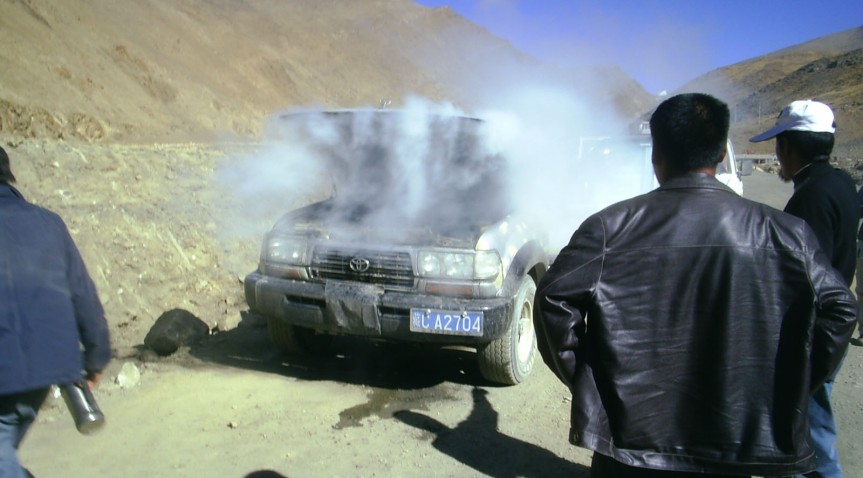 Before we go on an adventure we all have our demons.

So with the countdown clock ticking to D-Day one would naturally expect a certain level of excitement to be building right? After all, I will be hitting the road for ten weeks, right across China from The East over to Xinjiang in The West, back to Beijing and then some; the result of two to three years of methodical planning. Actually the reality is, life is often a sea of doubt created by my subconscious ‘other-half’ where only occasionally do I manage to raise my head above the surface to gasp for air.

I must admit that at times my subconscious does have its uses. If I can’t remember something then hey presto an hour or a day later it’ll just pop into my head at any given time. Aside from that though, it seemingly has no other function other than to project negative actions into my head as often as possible.

My subconscious is a clever entity and applies its negativity in multiple successive attacks whispering “Don’t Do It” in a variety of ways. It has a number of different voices, some of them sound utterly ridiculous but then again it knows what I’m like and how to exploit all of my weaknesses:

“Where were you last night?”

“Oh I just had a quiet one” he says with just a touch of greyness.

In terms of travelling at this age you have no stamina left and your down-legs on mountain hikes left the premises years ago. It takes you longer to heal these days and if you get sick you may not survive, alone in the jeep in the middle of the desert slowly fading away with just your athlete’s foot to keep you conscious (I don’t have AF btw honestly)

07: This whole thing is really unexciting. Look mate, nothing exciting or interesting is going to happen during this sad-arsed trip. I mean look at the map, it’s utterly pointless. Boring boring boring!

08: It’s a waste of money. All this time saving up and now you’re blowing it with no way of recuperation. When you come back you’ll be as skint as usual and will have to start saving up all over again. Blowing all your money on something with no form of financial return is insane beyond belief. Kids blow their money like this you complete idiot.

09: This whole thing is really depressing. The way to happiness is by not travelling anywhere but by sticking to your routine. Also you will be able to go shopping in the Mall and buy some new clothes or a new phone like everyone else then go to a restaurant having received your temporary boost of retail therapy and talk about your purchases.

10: Persistent depressing songs and tunes that plague me. This is not a reason but rather my subconscious cement in the brick wall numbering from 01 to 09. It’s a super-ingenious cunning way for all negative impulses to be brought together in one harmonious and continuous assault on my brain. For three days now I have had ‘Becalmed’ by Brian Eno from the album ‘Another Green World’ going round and round in my head. It’s even edited it so the tune starts from 1.13 minutes when it’s at its most melancholy. I haven’t thought about this track in over thirty years but hey presto, my subconscious has magically managed to select the most depressing tune known to mankind playing it over and over again. 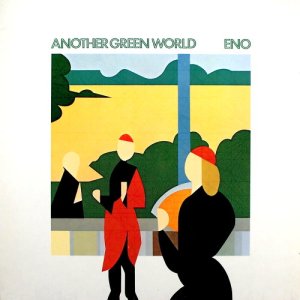 Hey ho. Despite all this I’m pressing on as methodically as anyone possibly can be. The jeep has just had new tyres put on it and my place is rapidly filling up with gear for the trip. I can’t find any waterproof tents but I found a place that sells tomato puree in tubes so that’s a result and a half. Today I bought two 4 gallon petrol cans, an axe and a pair of wellies as you do, (rain boots if you’re from America I guess).

Its gonna be amazing. Bring it on!